Brite Payment Group is a fast growing second-generation challenger in the European payment space. Allowing consumers to make payments using their bank account, Brite employs state-of-the-art open banking technology to process instant payments across Europe across a wide range of verticals. With connections to many of the continent’s largest banks, consumers and merchants receive their funds instantly, making online payments safer and more convenient than ever. Headquartered in Stockholm, Sweden, Brite is built by a team hailing from the first generation FinTech players in Europe. Before founding Brite, our people have previously been part of building FinTech success stories such as Klarna, Trustly, Tink, Qliro and iZettle, to name a few. Following the rollout of open banking across the world, together we are now working to bring you the next generation of instant bank payment solutions across several markets in Europe. So, whether you are a bank, insurance company, online retailer, video game company, or something else, we are bold enough to say that your future is Brite. Read more at www.britepaymentgroup.com.

As a Commercial Manager at Brite, the majority of your time will be spent engaging with prospective merchants to understand their business needs and identifying new opportunities for cooperation. You will be targeting merchants across a wide range of verticals, explaining the benefits of using Brite’s payment solutions in different industries and use cases. Once signed, you will also spend some of your time building relationships with existing merchants to expand and upsell the Brite portfolio. You are proactive in making suggestions to merchants to improve the overall experience for Brite customer interactions. 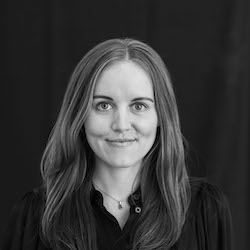 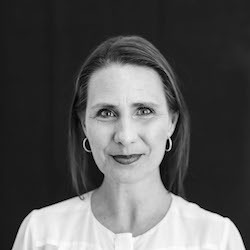